by Jennifer Geiger
NEXT PAGE

In just a few short years, GM went from hybrid zeros to near heroes. The manufacturer rolled out its 2-Mode Hybrid system, co-developed with Chrysler and BMW, in several models, as well as in its latest concept truck. The GMC Denali XT Hybrid Concept made a splash at the 2008 Chicago Auto Show with its futuristic looks and untruck-like projected fuel economy. 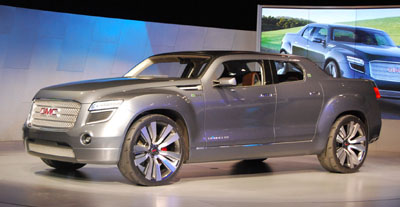 The concept XT is GM's first use of an E85-capable engine in a hybrid application. It's mated to the same 2-Mode Hybrid system used in other GM trucks. The hybrid concept is powered by a 4.9-liter V8 featuring direct-injection technology and Active Fuel Management, which cuts out four of the eight cylinders under light cruise conditions to save fuel.

The 2-Mode Hybrid system allows the engine to shut down when the vehicle is stopped, and it uses an electric motor powered by a 300-volt nickel-metal-hybrid battery that can propel the truck up to 30 mph before restarting the engine. GM claims this combination delivers a 50-percent increase in overall fuel economy compared to similar-size vehicles.

In wheelbase and overall length, the XT is about the same size as GMC's compact Canyon crew-cab pickup. However, at nearly ten inches wider and a couple of inches lower, it appears to hunker down over its massive 23-inch wheels. 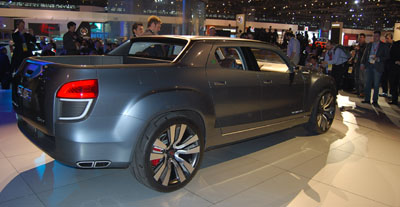 A rear view of the­ GMC Denali XT Hybrid Concept.

The crew cab is built on a car-type, unibody platform fitted with control-enhancing independent rear suspension and height-adjustable suspension. Unusual for a show truck, it's rear-wheel drive rather than 4-wheel drive. Like Chevrolet's Avalanche, the XT features a drop-down "midgate" that separates the bed from the passenger compartment. When folded down, it allows longer loads to be carried.

While production plans weren't announced for the XT Hybrid Concept, GMC mentioned that the XT's "robust design form" hints at future styling trends for the brand. 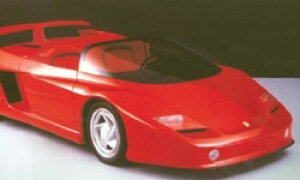 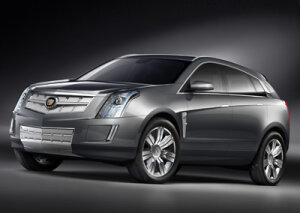 How the Cadillac Provoq Works