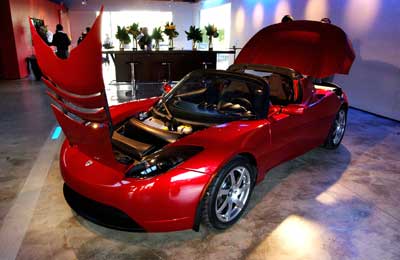 With so much energy going into Li-ion battery development, there's a strong possibility that they could be fueling our cars in the near future. For more information about tomorrow's cars and related information, visit the links below.