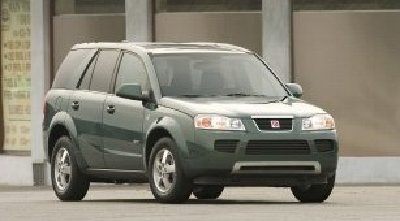 The 2007 Saturn Vue Green Line is a five-passenger compact SUV. It has a 170-horsepower four-cylinder gas engine and an electric motor. Unlike most hybrids, the Vue Green Line cannot run on electric power alone. The Vue Green line comes only with two-wheel drive, has a base price of $22,370, and EPA ratings of 27 mpg city, 32 highway.