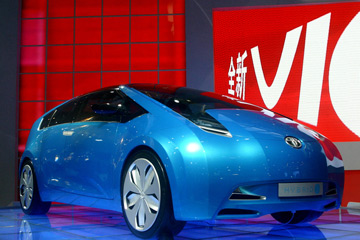 For more information about the Toyota Hybrid X and other hybrid car technology, follow the links below.