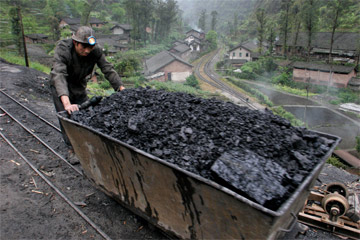 A miner pushes a cart loaded with coal at Bagou village, in China's southwest Sichuan province, on April 13, 2006.
AP Photo

The final alternative fuel on our list is probably a surprise. So, how can coal fuel cars?

Technically, coal is a relatively new alternative fuel for cars -- indirectly, anyway. As electric cars, plug-in hybrids and extended-range electric vehicles become more common, coal will be fueling more and more cars. How exactly? Well, owners aren't going to have to shovel buckets of the stuff into incinerators, if that's what you're wondering.

Electric vehicles (for the most part), don't make their own electricity. They carry the energy in their charged batteries. And the batteries get their charge from a standard wall outlet, which gets its power from an electricity plant, which, in turn, gets its power from burning coal. In fact, 50 percent of all of the electricity in the United States comes from coal-fired plants [source: PBS.org]. That means that, when you go all the way down the energy chain, a lot of electric cars are actually coal-powered cars.

While coal has similar drawbacks to gasoline, it also has some benefits. On a per-mile basis, electricity from coal is a cheaper way to power a car than gasoline. Also, there's plenty of coal in the United States, so international relations shouldn't disrupt the supply too much. Also, people who get their electricity from other sources, such as hydro-electric power plants or nuclear power plants, can charge their electric cars without creating more coal emissions.

Still, the fact that some of the most anticipated clean cars heading to your local dealership will likely get their energy from a less-than-clean source just goes to show you that in the world of energy, there's no such thing as a free lunch.

For more information about alternative fuels, hybrid cars and other related topics, follow the links below. 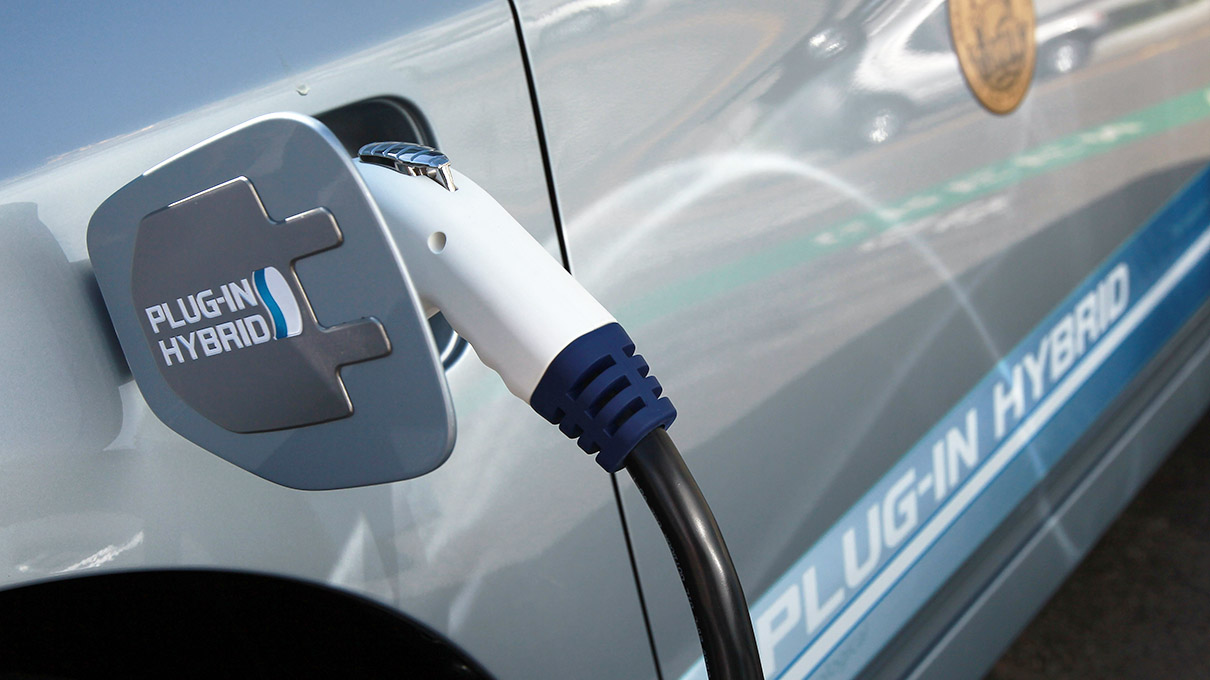