Browse the article Love It or Hate It: Stop-start Technology Is Here to Stay 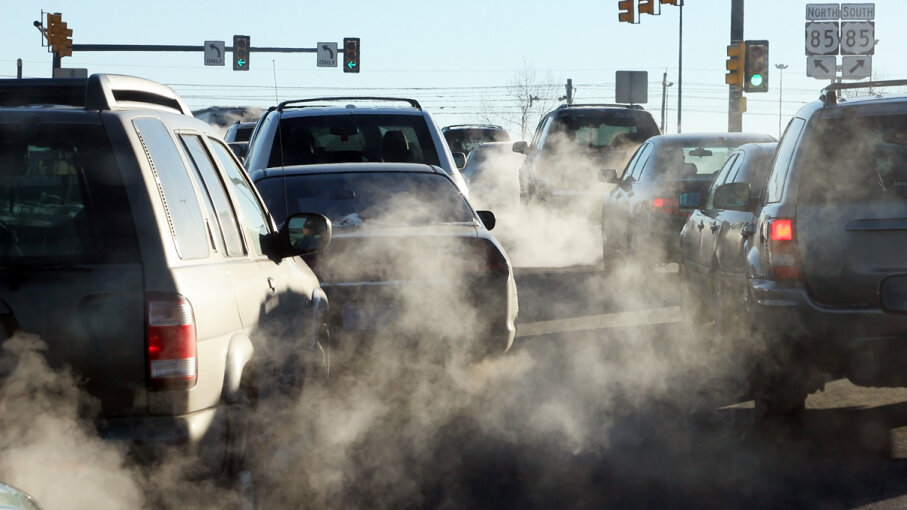 Scenes like this could one day become a thing of the past thanks to stop-start technology. milehightraveler/Getty Images

If you've shopped for a car in the past few years, you may have noticed the carmaker endorsing stop-start (or start-stop/clean idling) technology to help with fuel economy. These systems have become more common recently, and the idea behind them is relatively simple: When you stop at a red light or are waiting in the carpool line, you don't need your car's engine; and if the engine isn't running, it's not wasting fuel.

But how does the technology work? We'll take a closer look at the pros and cons.

Auto manufacturers' stop-start systems generally work the same, though there can be subtle differences in the user experience between different brands. When you press the brake and the car comes to a full stop, the engine shuts down, saving fuel while you sit there. Once you take your foot off the brake, the engine restarts immediately and seamlessly.

Volkswagen of America first incorporated stop-start technology in 2017 on its new Atlas SUV and the redesigned Tiguan. Doug Skorupski, a powertrain strategy manager at VW, explains the feature.

"As you're actually releasing the brake pedal, the system is able to sense the reduction in pressure of that brake pedal, and it will already be setting up itself to start the engine prior to even stepping on the gas pedal," he says. "One of the primary aspects of this system that we want is to make sure it doesn't have any hesitation. When you put your foot on the accelerator pedal, we want that engine to be running so your experience is hesitation-free."

Autoweek says that in cars that pair stop-start with a manual transmission, it's a lot easier for the car to know when to go. The engine shuts off when you shift into neutral and take your foot off the clutch, and starts up when you push in the clutch. When you shift into gear, it's ready to go.

While stop-start technology does cause more wear and tear on certain components, those get upgraded to handle the increased demand. These engines are designed to stay lubricated (to prevent the metal-on-metal contact that causes premature engine wear and damage) and are matched with an upgraded starter motor, 12-volt battery and alternator.

Not all drivers are fond of the technology and find it intrusive and annoying, especially when driving in stop-and-go traffic, so making it comfortable and easy to use is critical. In some cars, it won't activate if conditions are not optimal. Skorupski says that when the engine is still cold or if the air conditioner is running on a high setting, the VW system won't kick in because it could cause the cabin to become uncomfortable. Some might also deactivate if it's too hot or too cold outside, and most cars allow drivers to manually override the system, as well. In fact, the U.S. Environmental Protection Agency assumes half of drivers who have it disable it.

But Skorupski says that the fuel savings make it worth it. "The folks in a more congested, more urban type setting will have higher fuel economy savings than people in rural areas," he says. "That's based on the number of stops and how long these vehicles are stopped at lights."

That works out to about 10 to 15 percent in urban areas, he says. Those numbers also reflect the reduction in tailpipe emissions, which means that these vehicles could create up to 10 to 15 percent less pollution.

If you do a lot of city driving, you are a prime candidate for stop-start technology on your next new or late-model used car. Volkswagen is new to this field, but you can go back a couple of years and find these systems on vehicles from BMW, Ford, Volvo, Kia and Honda, among others. Skorupski says stop-start technology is mostly an American thing, due to the government's Corporate Average Fuel Economy (CAFE) standards. That means, even as automakers try to design vehicles to sell in as many countries as possible, new American-market cars are somewhat unique in this regard. In other words, there's nothing stopping automakers from selling stop-start elsewhere; they just don't really need to yet.