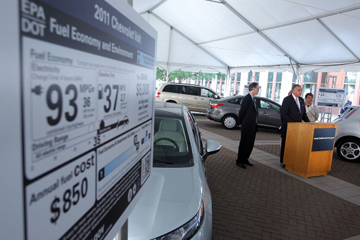 U.S. Secretary of Transportation Ray LaHood speaks during a news conference to announce new fuel economy labels for auto vehicles at the Department of Transportation on May 25, 2011 in Washington, DC. Want to learn more? Check out these alternative fuel vehicles pictures!
Alex Wong/Getty Images

You know how when you buy a package of food it has a nutrition label on the side telling you how many calories per serving the package contains, how much saturated fat is in it, what the vitamin content is and things like that? Well, new cars come with labels too, except that instead of telling you about calories, the labels tell you how many miles per gallon you'll get in the city and on the highway, what your combined average fuel economy will be, how much dietary fiber the car contains...oh, wait. That last one is from the nutrition label on food packages. Sorry.

You've probably already noticed these labels on cars because they've been around for quite a few years. They're the so-called Monroney sticker (named for Senator Mike Monroney, who sponsored the Automobile Information Disclosure Act of 1958), which also shows you the car's price, its government safety ratings, a list of standard and optional equipment and so on. Fuel economy labels created by the Environmental Protection Agency (EPA) have been around for about three decades now, with the previous version having been introduced in 2007 when cars started appearing for the 2008 model year. But in 2012 you'll start seeing several new types of EPA fuel economy labels, beginning with the 2013 model cars. (You may see them on a few 2012 models, too, but this won't be required.) These new labels are packed with a lot more nutritious information than the old labels and come in different versions depending on what type of fuel the vehicle uses -- such as gasoline, electricity or a hybrid of the two. There are even labels for vehicles that use hydrogen fuel cells, though you probably won't be seeing a lot of these stickers in the near future, as well as labels for vehicles that use natural gas, diesel and ethanol. The new labels not only contain much more detailed information about the vehicle's fuel economy than the old stickers did, but they give you the lowdown on the vehicle's environmental impact as well. In this article, we'll tell you how to understand the new information these new stickers contain (and, trust us, there's a lot of it), concentrating on the stickers for gas, electric and hybrid vehicles.

Here's a quick rundown on the some of the information you can find on the label. We'll fill in the details on the following pages:

Down in the lower right-hand corner of the label, you'll find a QR code -- one of those two-dimensional barcodes that look like fuzzy square postage stamp. It contains information that can be read by using the camera in your smartphone. (If you don't have a smartphone, it'll just look like a square full of funny dots and probably won't do you much good.)

The new labels, which the EPA calls "the most dramatic overhaul in the history of EPA's labeling program," are based on new fuel economy and vehicle emissions rules adopted by the EPA and the Department of Transportation (DOT) in 2010.

Excited? So are we. Let's get on with the details. 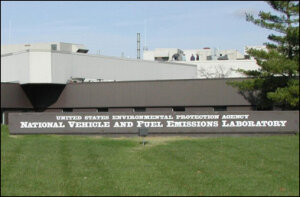 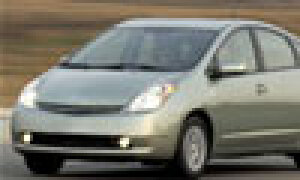 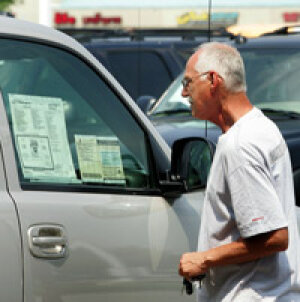