The Benefits of Biorefining

So what are the upsides of burning wood and soybeans as opposed to the coal and oil we're so used to? Advocates point out that biofuels can be grown anywhere, reducing our dependence on foreign oil.

There's a large environmental plus as well: Burning biomass does release CO2, but the National Renewable Energy Laboratory explains that what's put out is more or less balanced by the carbon dioxide the plant took in over its lifetime. The burning of fossil fuels release CO2 that has been out trapped for millions of years, altering the general balance of the global atmosphere. 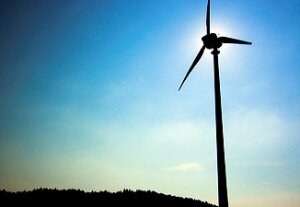