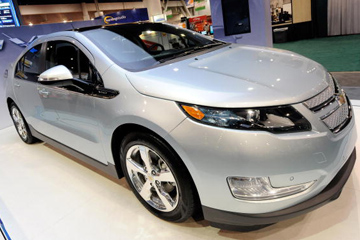 The buzz about hybrid plug-ins has been high ever since hybrids hit the mass market years ago. After the popularity of hybrids like the Toyota Prius, the conversation quickly switched to when we'd start seeing plug-in version of our favorite hybrids. Technology typically moves quickly, but when it comes to hybrid plug-ins there's still a lot of waiting to be done.

So which hybrid plug-ins can you purchase right now? Well, at this time, there's not really much of choice:

Go on to the next page to find out which plug-in hybrids are scheduled to hit the mass market soon. 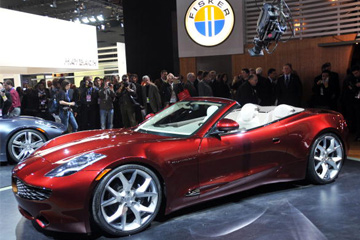 For more information on plug-in hybrid cars, follow the links on the next page.