by Christopher Lampton
Prev NEXT
2 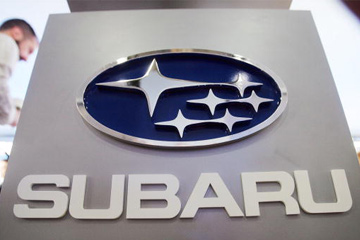 So far Subaru has been coy about the XV, which debuted at the 2011 Shanghai Auto Show, but it looks like it will be the next-generation Outback. Although Subaru calls the XV a crossover, some auto journalists think it bears a striking resemblance to the Impreza hatchback. Whatever, the XV concept vehicle uses the latest version of Subaru's Boxer engine and a design language that Subaru calls "Protren," short for "professional tool" and "trendy design." The design is certainly modern, with three monitors on the center console and Subaru's symmetrical all-wheel drive. It probably won't be long before this concept vehicle finds its way into production.