You'll Save on Gas 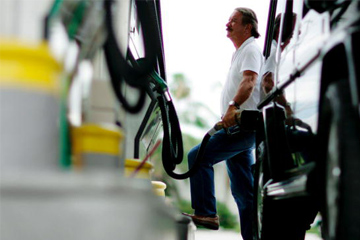 The car-based construction used in crossovers not only helps them have a smooth ride, but it also makes them lighter than most SUVs. That means they can have smaller engines and get better fuel economy than most SUVs do.

Hit the road in a crossover instead of an SUV and you'll have enough cash to visit roadside attractions like the World's Biggest Ball of Twine and even hit the gift shop.