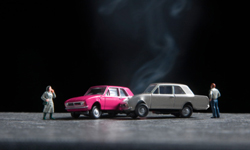 There are some things you should never, ever do after a wreck. See more car safety pictures.
Andrew Bret Wallis/Digital Vision/Getty Images

Unless you're trying to score points in a demolition derby, attempt insurance fraud, or raise your national profile as a NASCAR driver, odds are, you don't ever want to be in a car wreck.

An auto accident can ruin your entire day. In addition to the inconvenience of missing work or a crucial appointment, you also have to deal with damage to your car, liability issues, possible traffic citations and even injuries in some unfortunate cases.

At the risk of sounding like a defensive driving video, here are some statistics: the National Highway Traffic Safety Administration reports there were 2.24 million crashes with injuries in the U.S. in 2010. The good news is that since cars are safer than ever before, fatal crashes are down to their lowest levels in 60 years [source NHTSA].

Even so, most drivers are likely to be involved in a car accident at least once in their lives. You can be the safest and most cautious driver around, but that doesn't save you from the person who careens through a red light and into your car because they were attempting to send a text message while they were driving.

After you're involved in an accident, there are steps you must take to ensure your own safety, the safety of the other driver or anyone else involved in the wreck and that everything has been properly documented for law enforcement and insurance reasons. There are also some things you should never, ever do after a wreck. Those things are what we will cover here.

In this article, we'll learn five things you should NOT do after a car accident. Avoid these foolish and often illegal mistakes, and you should be back on the road in no time flat -- with a little extra wisdom and experience under your belt, too.

Let's say you're involved in a wreck, but it's not a bad one. You've collided with another car but the damage is minor. No one appears to be injured at first glance. So you're cool to drive away, right?

Actually, you're not. Regardless of whether a wreck looks serious, you always have to stop, check on the other person involved, exchange insurance information and report it to law enforcement. If you don't, you've committed a crime.

In Texas, for example, driving away after a wreck could land you a charge of failure to stop and render aid. It's a misdemeanor offense, but if someone is injured or killed, it could be elevated to a felony [source: Matt Horak Law Firm].

In addition, if someone is injured, you are required to provide assistance to an injured person, including transporting him or her to a hospital if necessary.

So if you're in a wreck, do your due diligence and stick around to help the other people involved. You'd want them to do the same for you, right? Plus, if you don't, you could get arrested. Seems pretty simple. 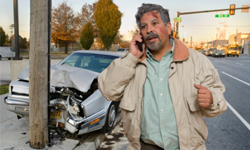 It's important to call 911 and report the accident.
Peter Samuels/The Image Bank/Getty Images

Some of us may believe that if no one was hurt in a wreck, it's not necessary to call 911 and report the accident. This is actually a very bad idea, and here's why.

Let's say you and the other driver make a sort of a "gentleman's agreement" to let the insurance company handle things, but not to report the wreck to police. But even if the other driver seems on the level, how do you know their insurance is up to date? Or even real? How do you know the driver that hit you doesn't have active arrest warrants? Also, someone may be in need of medical attention, so it never hurts to call and report what happened.

As many as one in seven drivers has no car insurance. Many are skirting the system by carrying a fake or expired insurance card. If you get into a wreck with someone who has no insurance, you're the one who's up the creek without a paddle [source: USA Today].

If you don't get a police report documenting your wreck, what proof do you have that it even happened? In some areas, law enforcement doesn't always respond to collisions unless there are injuries, but you always have the opportunity to get an accident report. Sometimes, this helps speed up the claims process as well. Do yourself a favor and make sure you do this.

A car crash is never a pleasant experience. Afterward, your emotions are usually running high and you may even be injured. In spite of this, it's never a good idea to lose your cool, especially at the other driver. (Yes, even if the wreck was their fault.)

When you're dealing with the other driver, the first thing to ask is, "Are you alright?" Don't start laying blame on them or yelling at them. It's not going to fix anything and it's not doing anyone any good. Take some deep breaths and stay calm. You need to be in a good frame of mind to assess the situation and do everything you need to do in terms of documenting the accident.

Here's one other thing you shouldn't do at the scene of a wreck: tell people it was your fault. If you do this, you're legally admitting liability for the accident, which could expose you to a lawsuit or other penalties. Just keep it together, make sure everyone is safe, be polite, but protect yourself at the same time. 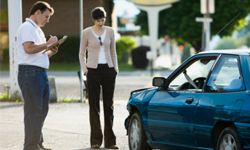 While the car wreck was probably traumatic and difficult enough, the hardest part often comes after. That's why it's important to follow up on everything that needs to be taken care of. This can sometimes include getting legal and medical advice.

First of all, were you injured in the wreck? Have you had pain or persistent health problems since it happened? If so, you need to see a doctor right away. You may also want to get in touch with a lawyer if you think you're facing big medical bills. And if another driver is threatening legal action against you, you'll probably need to get a lawyer of your own.

Make sure you register your insurance claim quickly. Many insurance companies have time limits on when a claim can be filed, so get on it right away. It's best to know what your own insurance covers ahead of time -- you don't want to find out you'll be paying for a rental car out of pocket. It helps to know whether your state laws assign "fault" to one of the involved drivers. Also, remember you have the right to send your car to any repair shop of your choosing.

Don't be afraid to stay on top of the insurance companies, too. Keep in constant contact with them and with the repair shop. After all, you want to get this resolved quickly and correctly so you can get on with your life, right? 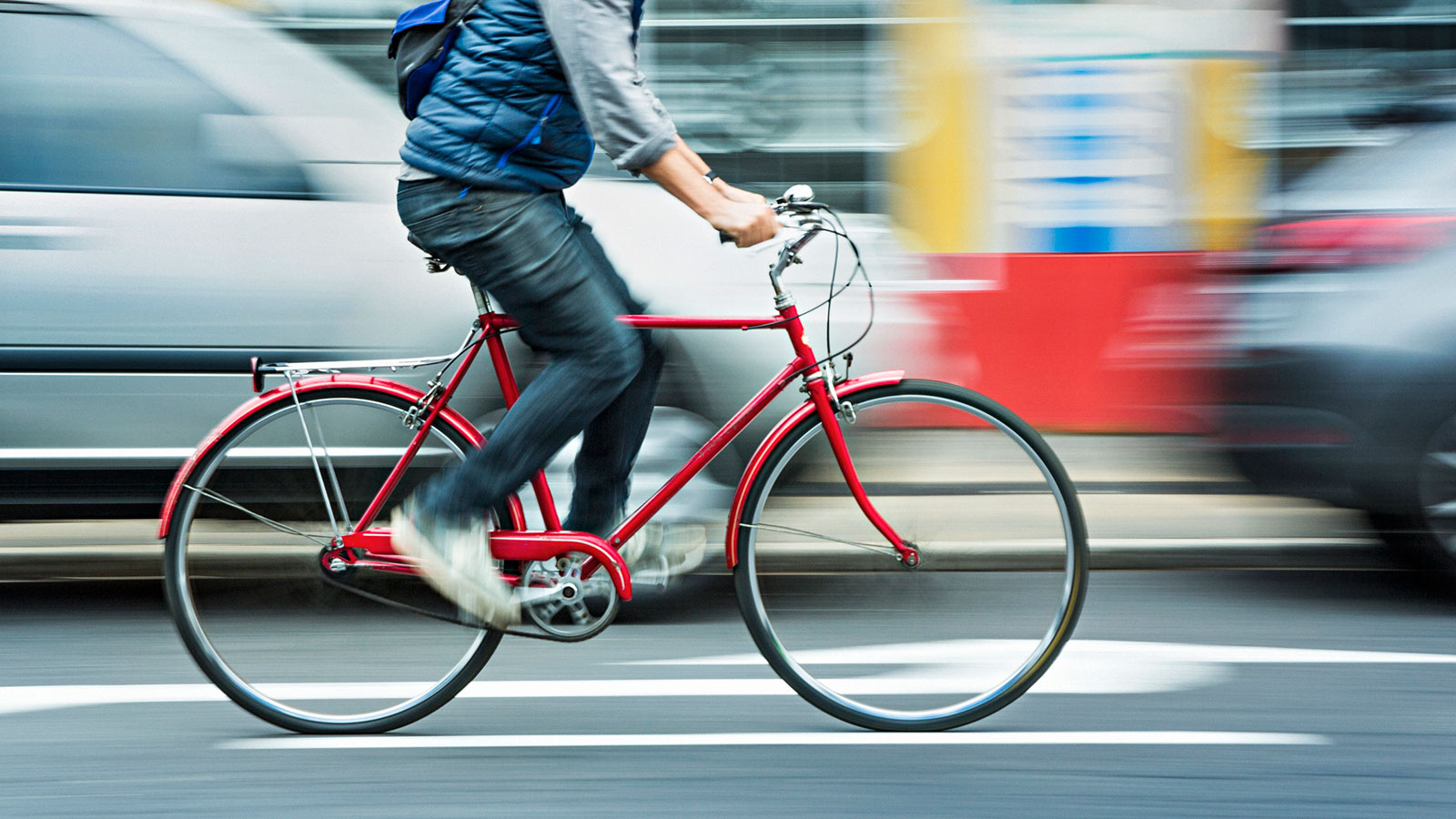 Author's Note: 5 Things you should NOT Do After a Car Accident

Like I wrote in this article, no one looks forward to getting in a car accident. It can destroy your car, ruin your day, leave you injured, and maybe even expose you to a lawsuit. Getting into a few of these incidents makes a good case for defensive driving. As stressful as a car wreck is, there are important steps you have to take after it happens. I just hope this article helps people remember what they have to do in those situations.