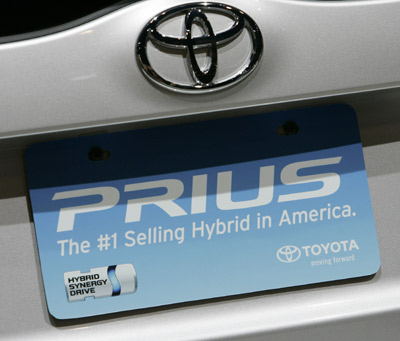 To learn more about AFVs, hybrid cars and different types of taxes, look over the links below.