The Best in Class: Bentley Pictures

Most of us will never have a chance to ride in, let alone own, one of these autos of the rich and famous. But what we can do is give you a visual tour of the different models, the production process and the luxury details that are all part of the Bentley mystique. 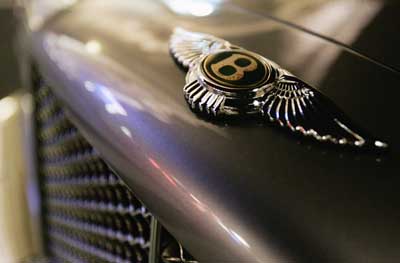 Bentleys are some of the most luxurious cars available on the market and are a popular choice among the rich and famous. Take a look at Bentley's Continental marque next. 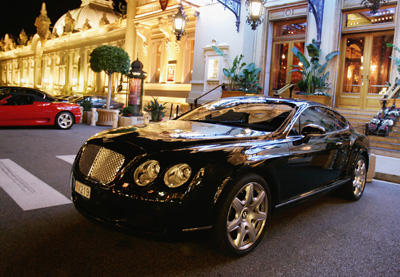 The Continental GT has a top speed of 200-mph and is the fastest Bentley designed so far. Paris Hilton was arrested for a DUI while driving the Bentley pictured on the next page. 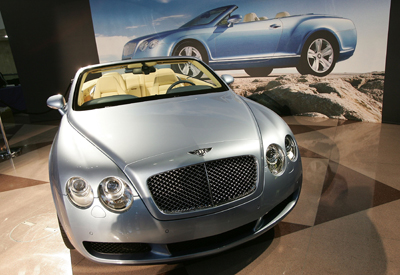 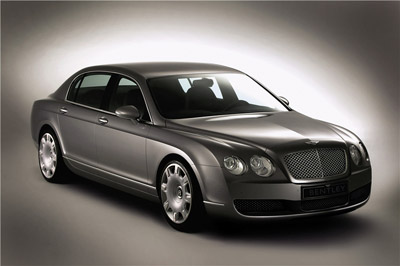 The Continental Flying Spur is a four-door sedan that's aimed at wealthy, but not extremely rich, clientele. See another marque from Bentley's line-up next. 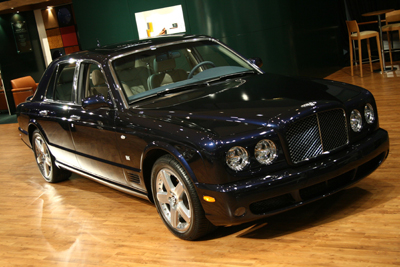 The Arnage model has three major variations - the Arnage R, the Arnage T and the Arnage RL. The next Bentley car had a limited production run of only 20 vehicles. 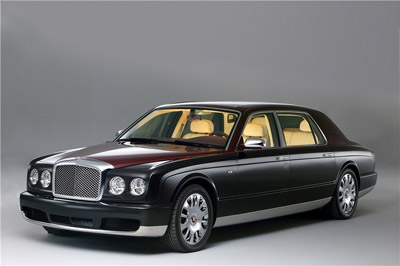 Bentley extended the wheelbase of the Arnage by 10 inches to create the Arnage RL Limousine. Bentley's other flagship model is featured in the next photo. 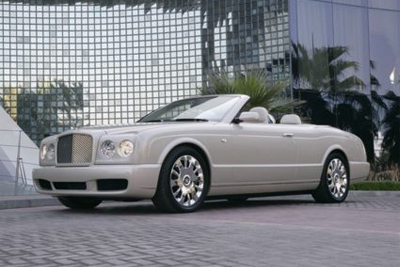 The Azure is a two-door convertible equipped with a similar engine found in the Arnage R. Check out Bentley's latest model next. 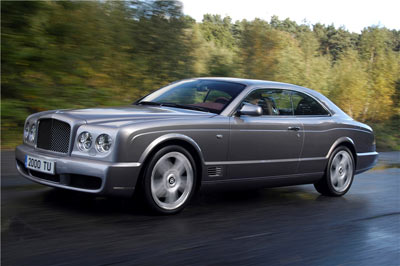 Bentley says they will produce only 550 Brooklands. All of them have already sold out. See how Bentley specially makes each vehicle for the customer. 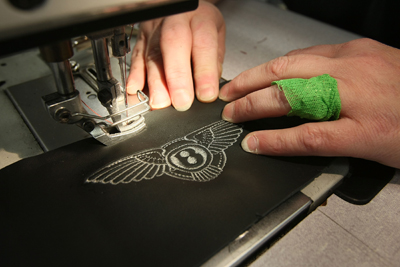 The Bentley Wings adorn the leather as a part of a seat is made at the Bentley Motors Factory. Take a look at the craftsmanship of Bentley's coachbuilders on the next page. 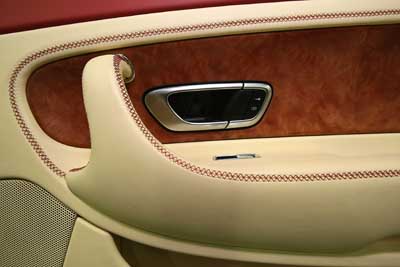 Here is a hand stitched leather interior of a Bentley. Practically every element within the car can be customized or personalized if the customer wishes. Can you guess what model the interior pictured on the next page belongs to? 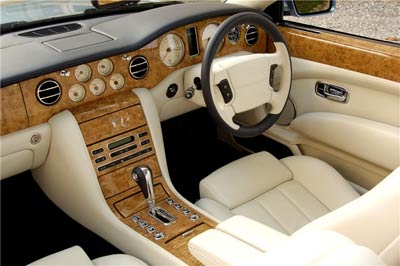 Pictured is a Bentley Azure customized by the Mulliner division. Bentley customization is one of the most appealing attributes to this line of cars. The material on the next page can be personally chosen by customers. 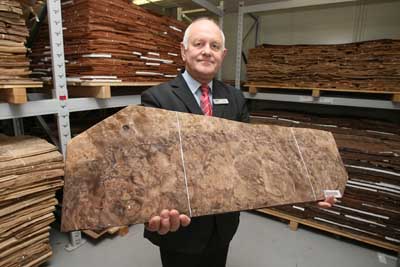 Tim Morris shows off hard wood veneers that can be personally chosen by customers. The next page shows some of the pieces that can be created from the hard wood. 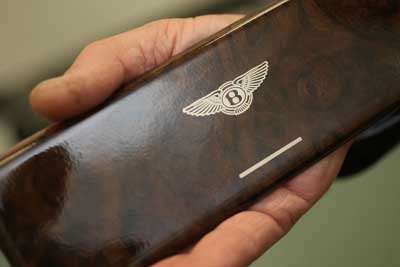 A coachbuilder checks a veneered wooden dash board. See how it looks installed in the interior next. 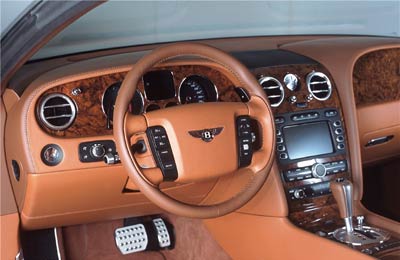 The sole purpose of the Bentley Mulliner division is to customize the vehicle like the interior pictured here. See the final touches of Bentley production next. 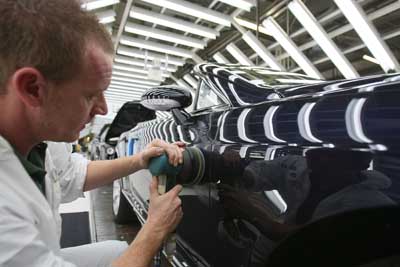 A Bentley car sits inside a light tunnel and undergoes final preparation and inspection. Bentley Motors continues to strive to be the best not only in luxury car production, but also customer service.