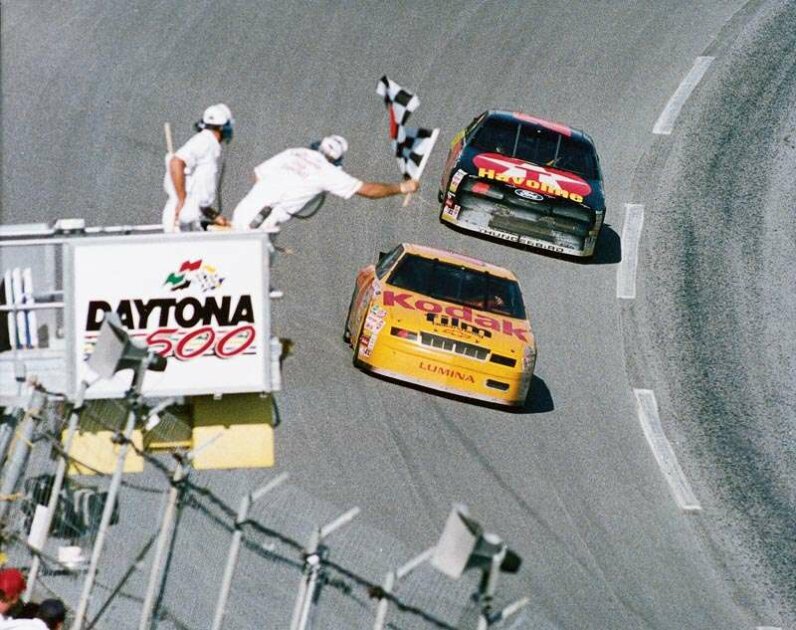 Young driver Jeff Gordon was coming into his own by the 1994 NASCAR Winston Cup season, but it was the usual battle between Dale Earnhardt and Rusty Wallace that kept fans captivated as they dueled for the championship. Even though Wallace won twice as many races, Earnhardt ran away with the points lead -- and the Winston Cup.

Get a full look at the season's races -- including the inaugural Brickyard 400 in Indianapolis -- with the 1994 NASCAR Winston Cup results chart below.