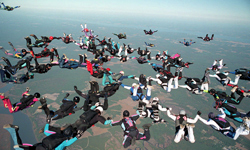 Some eighty-eight skydivers from Skydiving the Point, a Virginia skydiving club, are shown over West Point, Va., on Oct. 23, 1997.
AP Photo/Paul "Oscar" Oczkowski/Ho

While this might not be a typical car stunt, it does have all the ingredients of a scary stunt car feat: a car, high altitude and some thrill-seeking adventurers.

During one such jump, skydiver Olof Zipster (after pushing the car out of the plane), jumped out to film the car's free-fall to the ground. He ended up getting a little too close to the vehicle and it suddenly flipped and hit Zipster in the head. Another skydiver, who was filming the jump as well, caught the entire incident on tape. While the other jumpers landed safely, they wondered where Zipster was. The impact had given Zipster a concussion, but fortunately, he was still able to open his parachute and land safely.

For more information about stunts, cars and other related topics, jump to the links below. 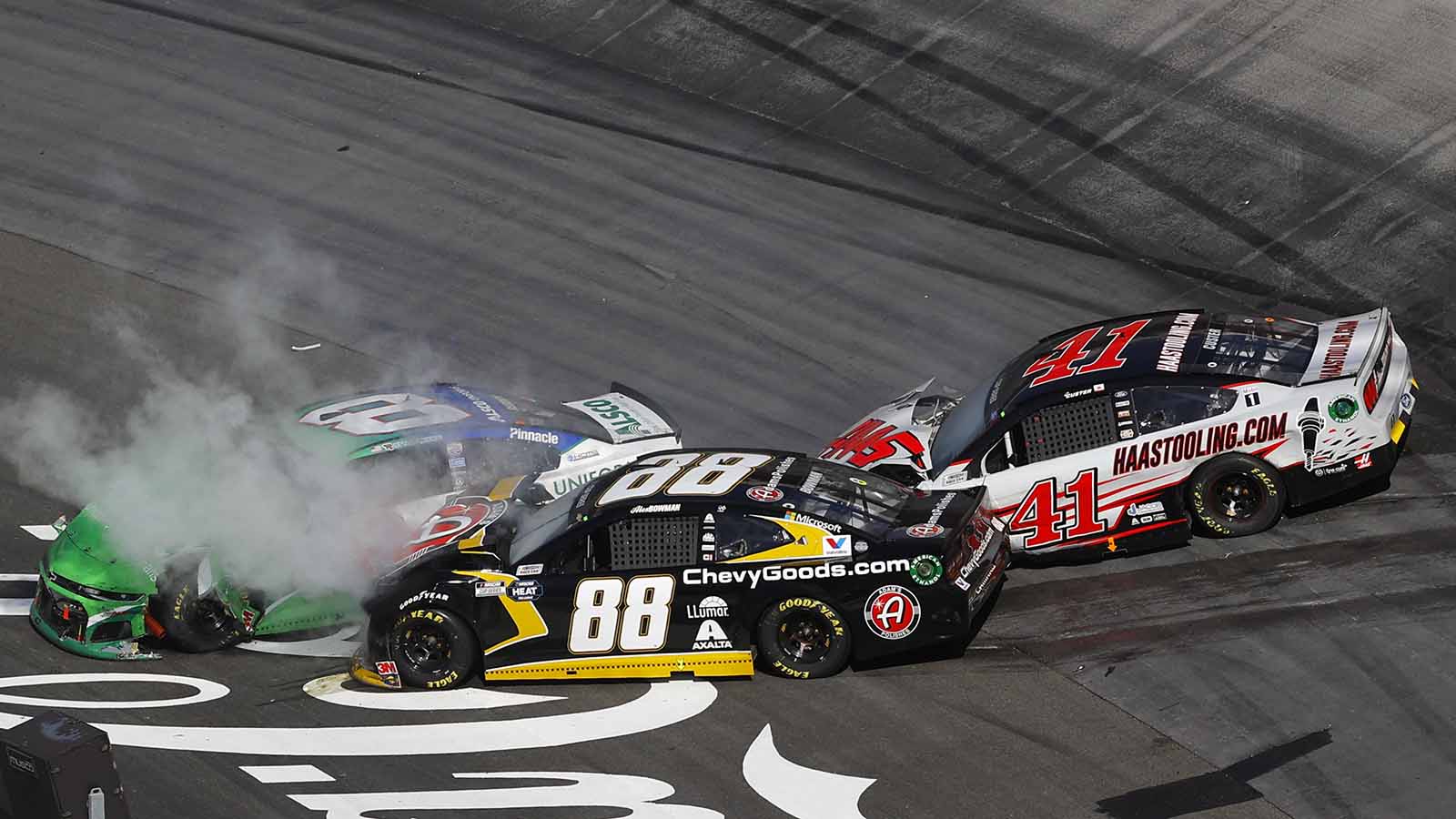