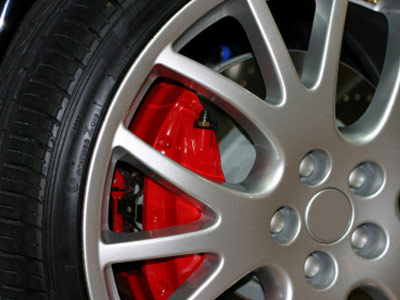 Disc brakes were originally developed for race cars. Everyone knows that race cars move along at high speeds -- but they also need to decelerate rapidly. In the early days of racing, when most cars were equipped with drum brake systems, brake fade led to a number of on-track mishaps. Disc brake systems were better ventilated, and as a result, reduced some of the stress that racing and excessive heat

build-up can cause -- in turn, reducing (but not eliminating) brake fade. In time, these powerful brakes trickled down to less performance-oriented vehicles. Now, they're even found on most economy cars. Nonetheless, high-performance cars are still a major market for better and more powerful brakes, and variations on the basic brake caliper design help these brakes provide superior stopping power.

There are certain limitations to just how much the vehicle's brakes and its calipers can do to stop a vehicle; while they may be able to bring the wheels to a stop, it's up to the gripping power of the tires to do the rest, and improved brake parts can't help beyond a certain point. However, there are several ways in which brake calipers can be (and have been) improved. Some common features found in performance brake calipers include:

All of these technologies can increase the braking power provided by a caliper. For smaller cars that typically aren't driven at high speeds, this extra braking power isn't really necessary. However, the faster and more powerful a vehicle is, the more it will benefit from high-performance calipers.

There's no need to stop now. The next page is loaded with lots more information about braking, brake calipers and other related topics -- just follow the links. 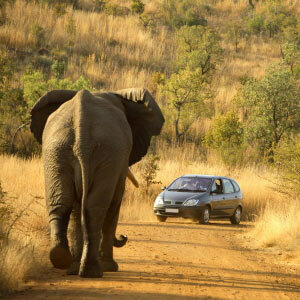 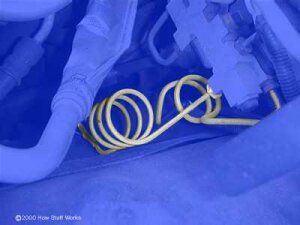 Why do brake lines have so many bends and loops? 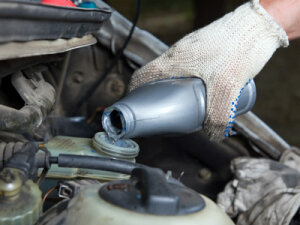 What are the different types of brake fluid?