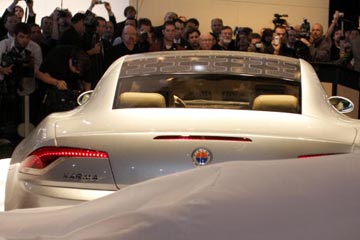 The Fisker Karma, one of the few luxury plug-in hybrid cars, could get more than 100 miles per gallon (42.5 kilometers per liter).
Bill Pugliano/Getty Images

One of the more anticipated hybrid arrivals, one that's also considered to be a rival to the electric cars produced by Tesla Motors (which also happen to be fairly luxurious and expensive), is the Fisker Karma, a luxury plug-in hybrid.

The vehicle's original price was thought to be $80,000, but after its reveal at the 2009 North American International Auto Show in Detroit, Mich., the price rose to an even more luxurious $87,900. The luxurious insides of the Karma might speak for the high price; however, the powertrain system has not one, but two electric motors coupled with a 265-horsepower GM Ecotec turbocharged four-cylinder engine. With a combined total of 408 horsepower, the Karma can go from zero to 60 miles per hour (96.6 kilometers per hour) in 5.8 seconds and reach a top speed of 125 miles per hour (201.2 kilometers per hour). So, what's the part that might make the Karma worth its high price in the long run? Fisker expects it to get more than 100 miles per gallon (42.5 kilometers per liter) on the road. 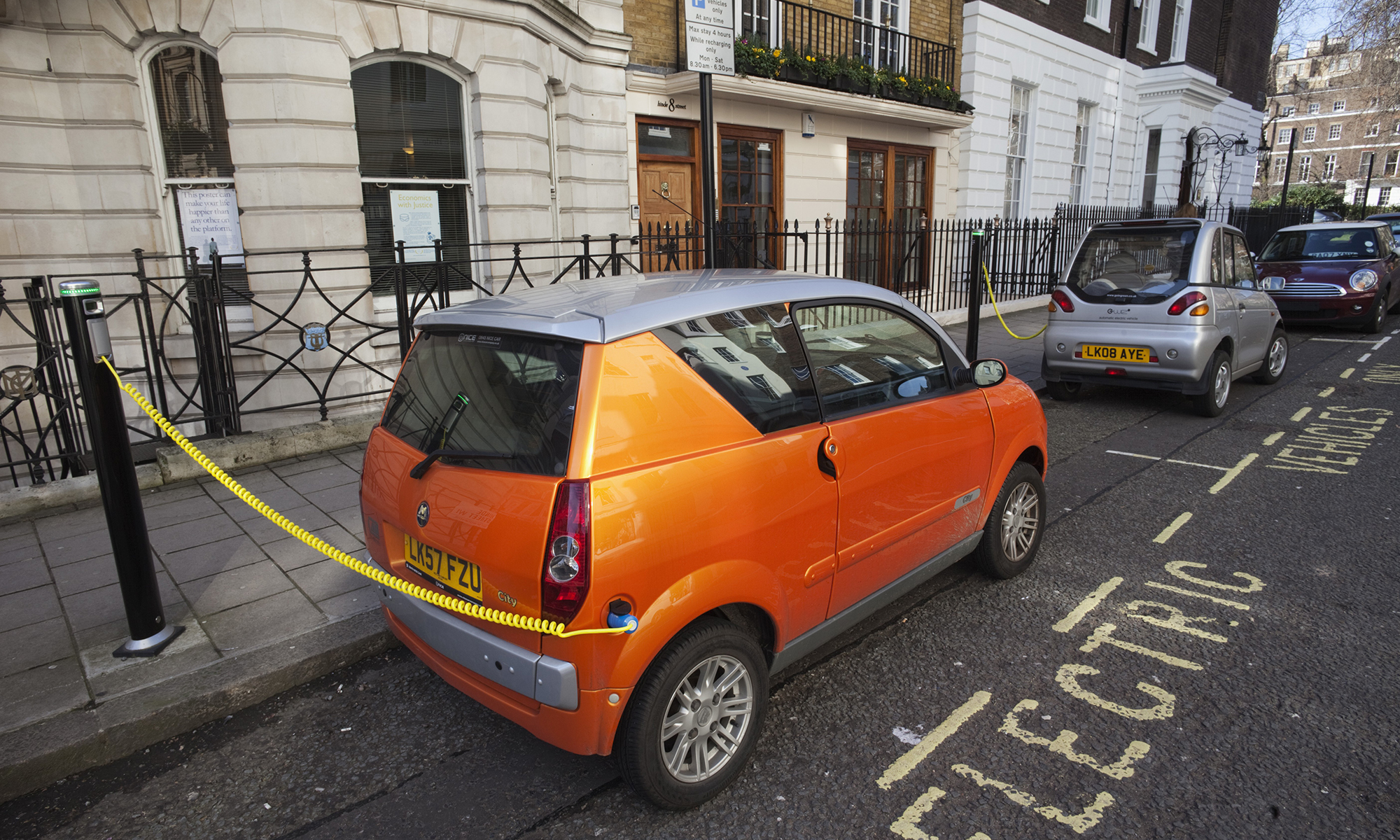