Buick's only production two-seat convertible -- the 1990 Buick Reatta -- was a here-today, gone-tomorrow misfire. Only 2437 were built, so the ragtop Reatta has already become a prized collector car.

Buick's only production two-seater died after just four years (1988-91) and 21,850 copies, which was about what Buick expected to sell every year. Most Reattas were coupes, but the 1990-91 convertibles are now prized rarities with respective runs of 2132 and just 305. 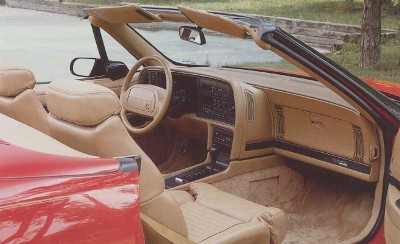 The Reatta was basically Buick's "redownsized" 1986 Riviera cut to a 98.5-inch wheelbase. It was just as heavy, however, thanks to numerous standard luxuries and an identical front-wheel-drive powertrain comprising a 3.8-liter V-6 and four-speed Turbo-Hydramatic. Styling was unique and clean, but also quite conservative, and the convertible's manual top (with no power option) seemed mean for the initial $34,995 base price.


What sealed Reatta's fate was a fast-worsening cash crisis that forced General Motors to dump slow sellers, including Cadillac's similarly conceived Allante (1987-93). Happily, the Reatta has already carved a secure niche as a modern collectible Buick, and there's justice in that. 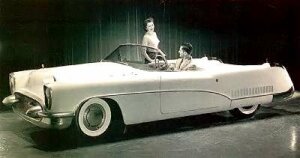 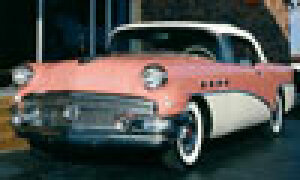