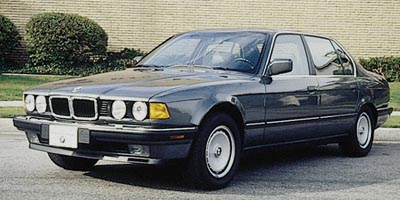 Publication International Ltd.
1988 BMW 750iL Sedan
The 1988-1995 BMW 750iL was an ambitious V-12 flagship four-door. It was launched in Europe with other new second-generation 7-Series models about a year ahead of 1988 model-year U.S. debut and sold Stateside only with the shared, long-wheelbase body/chassis of the six-cylinder 735iL, though Europeans also got a standard 111.5-inch wheelbase 750i.

The chief distinction was the superbly engineered single-cam aluminum V-12 with dual electronic engine-management systems, including fuel injection "computers" -- one for each cylinder bank. The only transmission was a 4-speed electronically controlled ZF with three shift programs: Economy, Sport, and Manual. Other standards included antilock brakes, ZF Servotronic power steering (not universally admired), driver's airbag, leather interior, and the unusual conveniences like road-speed-dependent variable-rate windshield wipers and external closing of windows and sunroof from the front door locks.

Suspension followed BMW tradition, providing superb handling allied to great smoothness and silence in a car that scarcely betrayed its two-ton heft. The 1988-1995 BMW 750iL us highly desirable new and should remain so some years from now when it's "rediscovered" on the collector market. 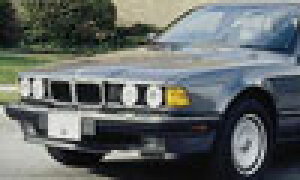 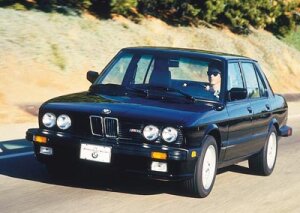