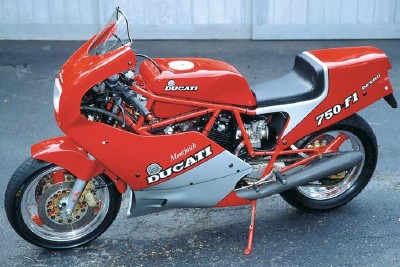 The 1986 Ducati 750 F1 Montjuich motorcycle was the first bike legendary designer Fabio Taglioni designed after coming out of retirement.

By 1971, both these features were offered on some of the company's road-going models, and those single-cylinder Ducatis were potent machines.

Venturing into the sportbike market in 1971, Ducati introduced a 750-cc V-twin with the traditional shaft-driven cams and desmodromic valve gear. It was followed by larger-displacement versions that met with great success, and quickly took over Ducati's line.

But there was a time when it appeared as though the Italian company, with its famous "desmo" powerplants, was on its last legs. Luckily for sportbike enthusiasts, Cagiva entered the picture and rescued the Ducati name from the brink of disaster.

To develop the Montjuich, which was named for the famous Montjuich Park Gran Prix circuit in Barcelona, Spain, Cagiva management lured Fabio Taglioni out of retirement to breathe new life into the tired 90-degree V-twin.

Having done so, Ducati assembled the rest of the motorcycle -- sparing no expense -- for racing homologation. Only 200 of the 750-cc bikes were built, a mere 10 finding their way to the United States.

See the next page for more pictures of the 1986 Ducati F1 Montuich motorcycle. 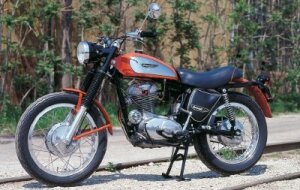 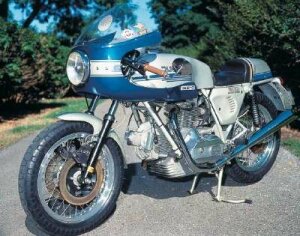 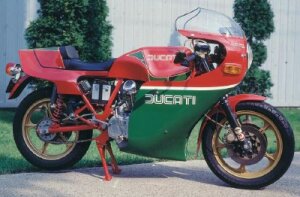