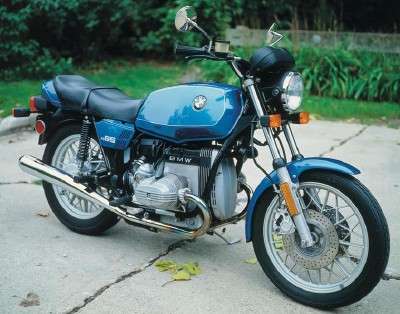 The 1981 BMW R65 motorcycle was an answer for those who admired BMW's long-standing reputation for building dependable machines but couldn't afford to actually buy one.

So in 1979, BMW built the first R65 as an entry-level model. Powered by a 650-cc version of BMW's traditional horizontally opposed twin, the R65 was really just a scaled-down edition of the company's larger 1000-cc model.

As a result, what was lost in sheer power was replaced with manageability. Weighing in at only 452 pounds with a full tank of fuel, the R65 was more nimble at slow speeds.

Although identical to the original R65 in appearance, the 1981 version boasted several improvements. All BMWs that year gained transistorized ignitions to replace the old points-and-condenser systems.

Cast sleeves were discarded in favor of Nikasil coating for the cylinders, and the intake and exhaust valves were enlarged to improve breathing. Oil pan capacity was also increased.

Despite all the improvements, the 1981 BMW R65s carried a list price that was $235 less than the year before, allowing more hopeful BMW enthusiasts to walk into their local dealer and ride home on a new R65.

For more pictures of the 1981 BMW R65 motorcycle, see the next page. 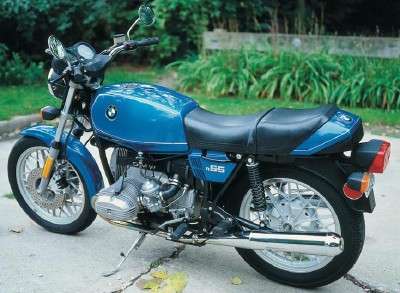 The BMW R65 motorcycle was basically a scaled-down -- and more affordable -- version of the company's larger 1000-cc model.