by the Auto Editors of Consumer Guide
Prev NEXT 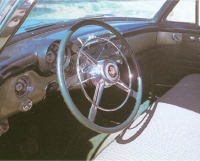 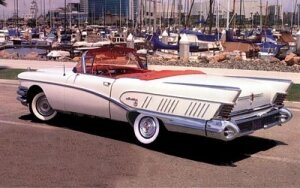