Dodge took advantage of its first redesign after World War II to launch a line of short-wheelbase cars in the low-priced market. By reintroducing the roadster, the Wayfarer was something of a look backwards, but in a very fundamental way, it was also a peek into the division's future. Find prices and production for the 1949-1952 Dodge Wayfarer in the following chart. 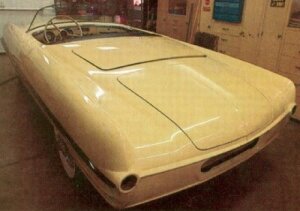