Hudson entered 1941 with bigger, more modern bodies for its range of six- and eight-cylinder cars and trucks. Due to World War II, they were forced to soldier on for quite a while until the firm could spring a real surprise. Find models, prices, and production for 1941-1947 Hudsons in the following chart. 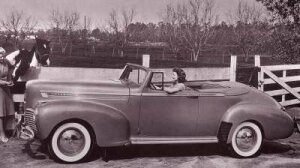 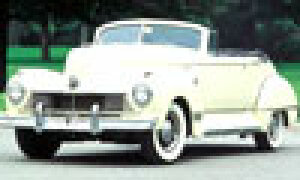