In an era of single-cylinder motorcycles, the 1910 Pierce stood out for its four-cylinder engine. See more motorcycle pictures.

Introduced in 1909, Pierce's four-cylinder model was influenced by the FN four built in Belgium.

The low-slung Pierce, however, looked far more modern than the FN, and was a high-quality bike built around a heavy tubular frame that doubled as the fuel and oil tanks. Power came from a T-head engine displacing 700 cc -- about 42 cubic inches.

The engine was a stressed part of the frame and drove the rear wheel through an enclosed shaft, another American first. Early models were direct drive, with no clutch and no gearbox; in 1910, a clutch and two-speed transmission were added.

Pierce's four was an expensive machine that saw limited sales. Though a less-expensive single-cylinder model of similar design was offered as well, both were rumored to cost more than their retail prices to build, and financial shortfalls forced the company to close its doors in 1913.

Keep reading for more pictures of the 1910 Pierce motorcycle.

The 1910 Pierce motorcycle outshone the competition with its four-cylinder engine, but it was an expensive bike to build, and reportedly cost more to make than its retail price. The Pierce company folded in 1913.

The 700-cc flathead four was of T-head design,  with the intake and exhaust valves on opposite sides fo the cylinder.
Pierce's shaft drive was a first for American-made bikes.
The Pierce carried its fuel in the top and rear frame tubes and its oil in the front tube. 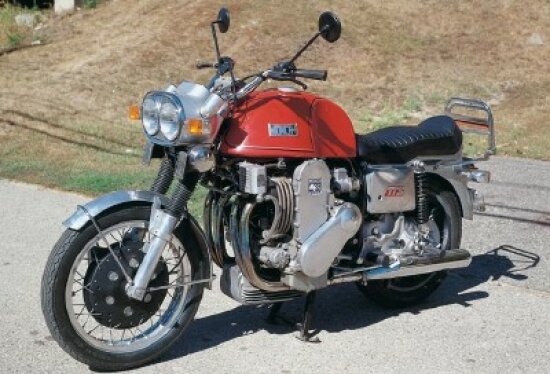 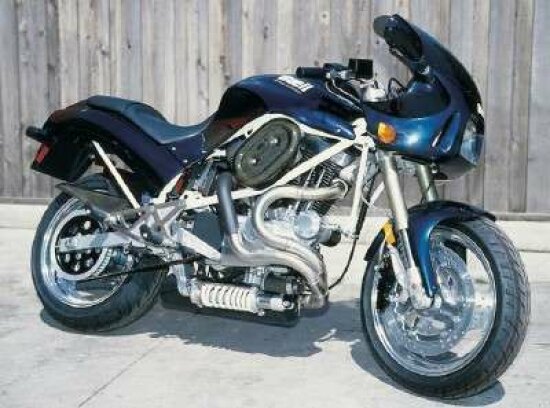 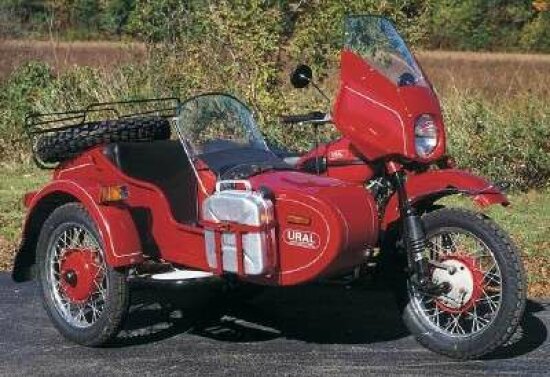