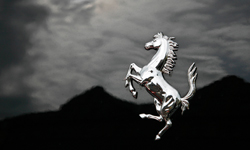 Most people are probably more familiar with the 1980s Ferrari Testarossa, prominently featured in the TV series Miami Vice. But there was another "red head" (so named because of the red valve covers on the engine) that came first, and it was far more rare and exotic. The 1957 Ferrari 250 Testa Rossa was a GT race car that ran in many prominent contests of speed, including The 24 Hours of Le Mans.

The '57 Testa Rossa had a 3-liter, 300-horsepower, V-12 engine with an 8,000 rpm redline -- pretty impressive for a car from the 1950s -- and a stunning body. In 1958, the Testa Rossas won four of the six races to win Ferrari's third consecutive World Sports Car Championship for Constructors. Racing legend Phil Hill was behind the wheel of one of them in that championship year. Only 22 were ever built -- so it's a rare find, indeed. In Ferrari's own words: "Not only is the performance breathtaking, but the view over the bonnet when driving is simply one of the best in the world [source: Gizmag]."

This particular car, the fourth one built, has been restored several times and reunited with its original engine. When it went to auction in 2009, the Testa Rossa fetched a record-shattering $12.1 million. Who says we're in a recession?

For more information about expensive, rare and classic cars, follow the links below. 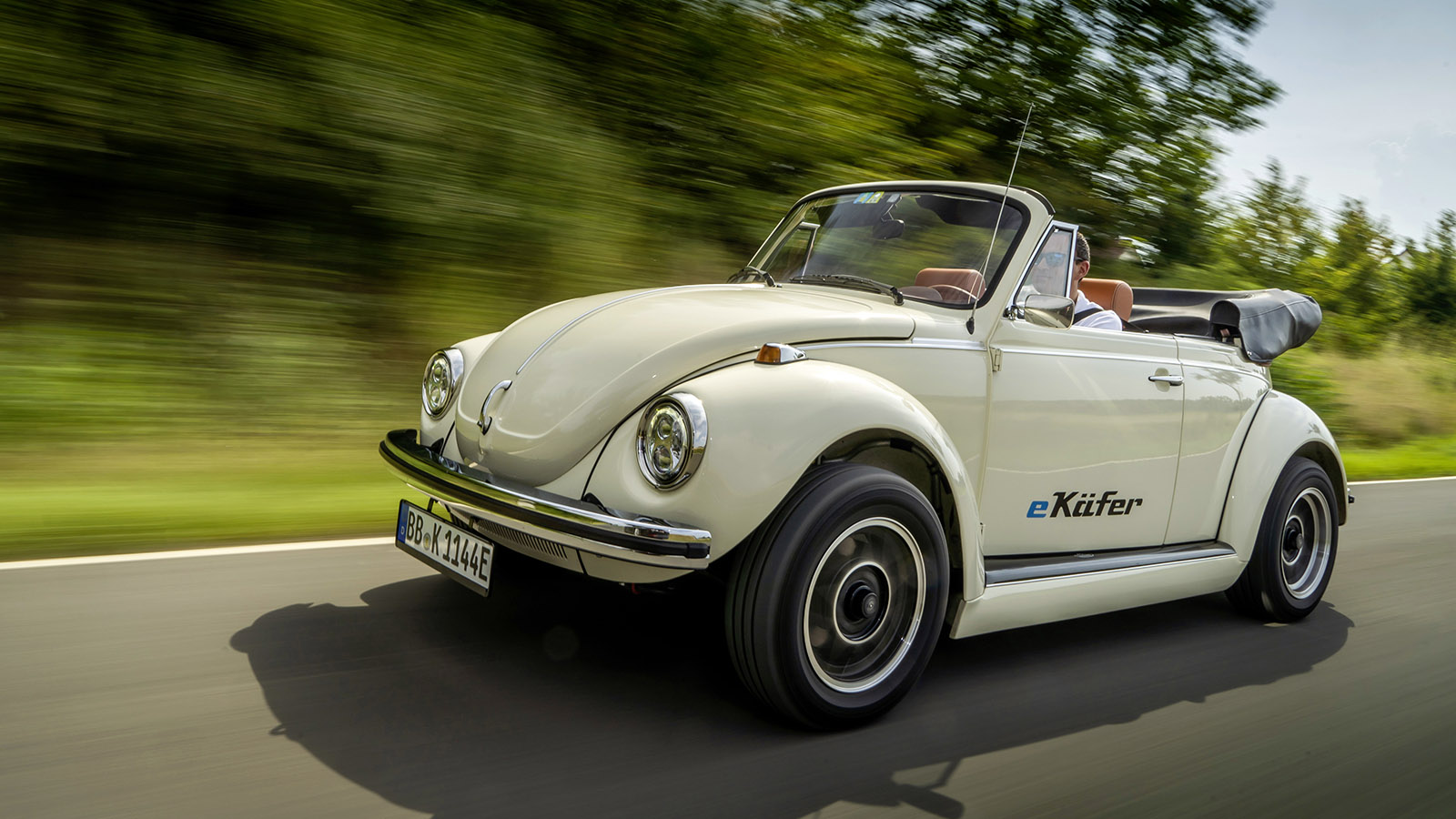 Crate motors are popular for breathing new life into old cars. HowStuffWorks looks at how they've also gone electric so your classic car can go green.