10 Famous Cars and the Drivers Who Drove Them

This isn't Dean's actual car -- but it's a good replica. (Creative Commons/flickr/zbdh12)

James Dean's Porsche 550 Spyder tops the list of the most famous cars for its infamy -- it's widely considered to be the most unlucky car of all time. Dean was only 24 when he was killed driving his beloved Porsche. He'd just bought it, and George Barris, a car customizer who was well known around Hollywood, had just finished some bodywork and interior work. Actor Alec Guinness experienced something of a prophecy when he saw Dean's car (aka "Little Bastard") and warned Dean he'd die in the fancy, fast sports car within a week. And that's exactly what happened. Dean's neck was broken in a car crash exactly a week later, on Sept. 30, 1955, as he was driving Little Bastard to a racetrack in Salinas, Calif.

Since Dean was driving fast on his way to race at an event, and since it was well known that living on the edge was part of his fierce persona, on-screen and off ... well, people drew their conclusions. But that can't explain what allegedly happened next. Little Bastard was sold to Barris, the car customizer. Some time after, it broke a mechanic's leg when it came off its trailer unexpectedly. The car was parted out, and three known accidents occurred in cars that had Little Bastard parts. Thieves tried to strip the shell, but they were hurt in the process. This much has been corroborated by friends of Dean [source: Jalopnik]. Later, a garage burned down while the car was stored inside. A safety exhibit at a high school ended with a student being nearly crushed to death beneath the car when the display stand collapsed. It then proceeded to fall off three transport trucks. Some of these reported events are disputed, and James Dean's family found the rumors disrespectful to his memory. The few known remains of Little Bastard are scattered around the United States at various auto museums, but no new incidents have come to light.

Author's Note: 10 Famous Cars and the Drivers who Drove Them

As Top 10 lists go, this was a tough one. In some cases, it's hard to separate an actor from the role he played on-screen (hello, Ferris Bueller). And some of the choices were challenging, if not controversial. I've actually seen some of the cars mentioned, as well as others that were contenders for a spot on the list, at the Volo Auto Museum in Illinois. (Rumor has it the museum has parts from "Little Bastard" in the collection, too. I don't remember seeing them, but at least they didn't curse me.)

Slipping "Bumblebee" into the bottom spot might have raised some eyebrows, since the comics, television series and the 1980s action figures no doubt carry more cultural weight than the new films. I have my reasons. As I was writing this article (literally, the same week), "Transformers 4" was filming in my neighborhood in downtown Chicago. Cars were briefly staged in a vacant lot around the corner, and as I was walking to work one morning, "Optimus Prime" was sitting right there. The production crews were working throughout the city for a good chunk of the summer, but I got to spend a few hours watching an action scene as it was filmed right on my street. I even spotted "Bumblebee" from my rooftop, doing a three-point turn like it was no big deal. I'm not really a summer blockbuster kind of girl, but this was fun. And while "Transformers 4" might not achieve legendary status like most of the films on this list, it'll probably get me into the theater next July. 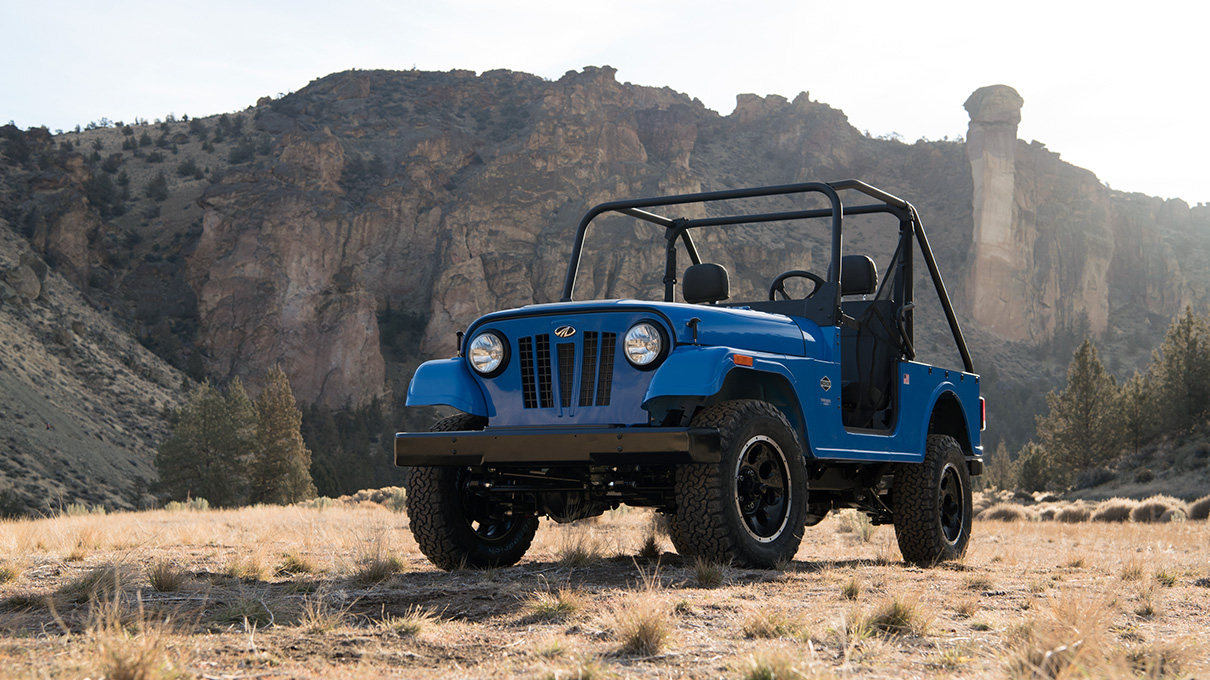