by Scott C. Benjamin
Prev NEXT
1 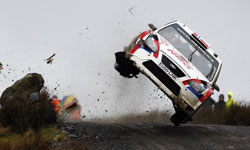 Is it possible to build a death-proof car?
Adrian Dennis/AFP/Getty Images

That question really makes you wonder, doesn't it? It had the same effect on us, too. But if you're a regular reader of the auto section on HowStuffWorks, then you know the topic of safety makes its way into most of our articles throughout the year. This particular subject felt like a natural choice. The mere thought of a death-proof car is just so fascinating to us, that we had to make this our number one pick for 2008.

Yes, we're aware that there is a movie with a death-proof car featured prominently throughout; however, a 1970 Chevy Nova is hardly the type of death-proof car that we're interested in. Well, OK -- maybe we're just a little bit interested in Stuntman Mike's car, too. Anyway, what we were looking for when we wrote this article was more of a glimpse into the future of automotive safety. We wanted to get a feel for what we can expect in the not-so-distant future. In the process we discovered a rather bold claim that Volvo has made about a car that they say they'll be releasing by the year 2020. Is it death-proof? You'll have to read the article to find out. But either way, you'd have to agree that a company that can bring a truly death-proof car to the showroom floor would have quite an advantage over other auto manufacturers.

So, can it be done? Can a car really be death-proof?

Don't stop reading now. If you liked those 10 articles, then you'll probably want to read the 5 listed below, too. 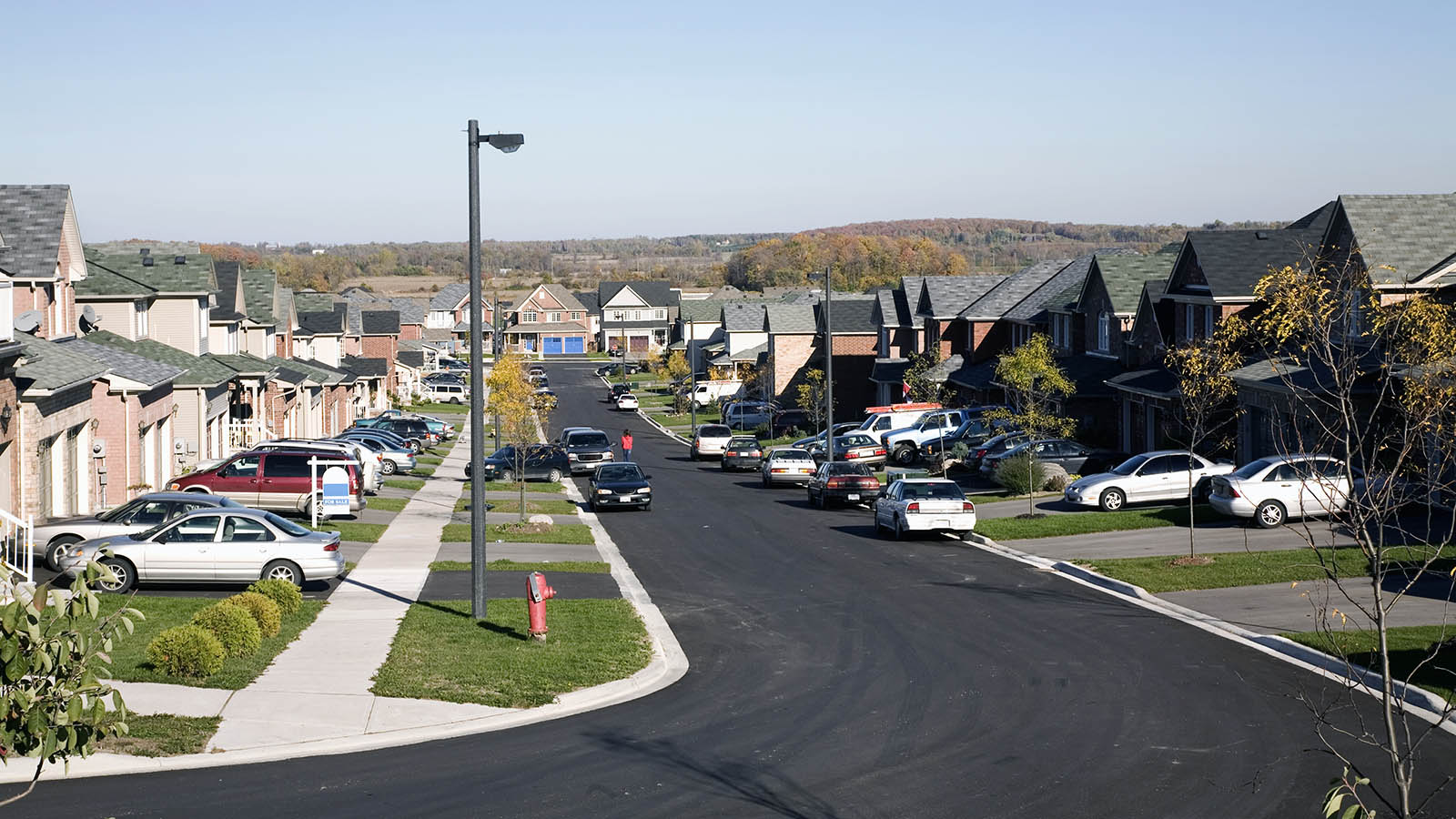